Your key to uncovering industry insights

7 Stops on the Road to Mass Tort Claims Asset Recovery 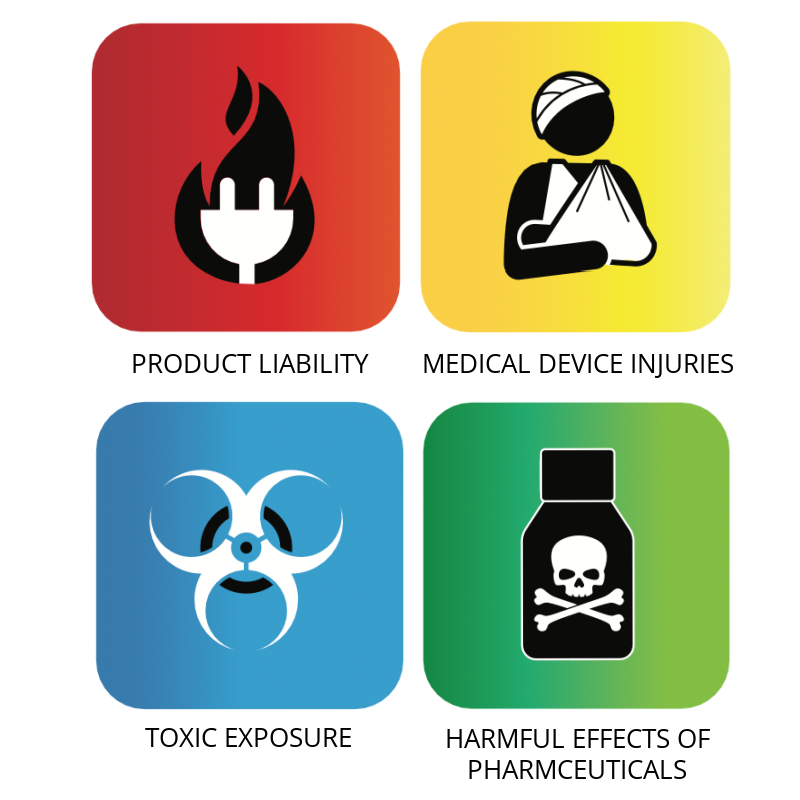 The road to asset recovery in a mass tort claim can be full of twists and turns, bumps and potholes—especially if you don’t have a roadmap! That’s not to say that you can avoid all obstacles, even with a roadmap, but at least you may have a little warning about what lies ahead and how to best navigate the process.

Mass Tort  [definition] – civil lawsuits involving multiple individuals who have been injured against one or few defendants; each plaintiff seeks its own settlement.

Class Action Suit [definition] – multiple individuals who have been injured against one or few defendants brought into one consolidated case; all parties in the lawsuit are treated as one plaintiff and thus may divide the settlement equally, though there may be several classes within a class action.

Mass tort claims generally fall into one of four categories. You will recognize these along the road in the infographic below:

Although no two cases are exactly the same, we have identified 7 stops along the road to mass tort claims asset recovery that you may encounter before recovering your assets— 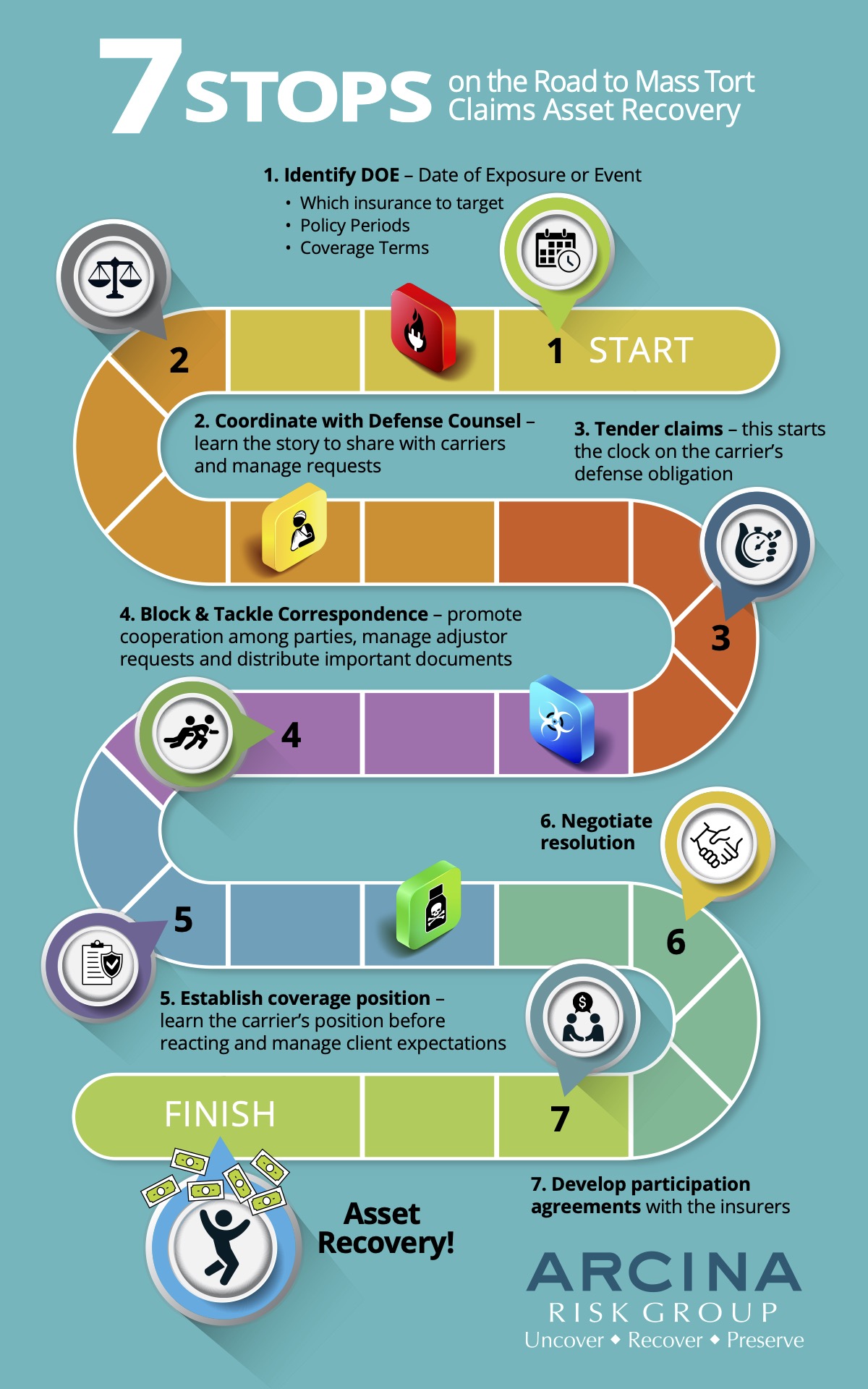